What now? You might be able to find a more up-to-date version using the search function. This series will no longer be checked for updates. If you believe this to be in error, please check if the publisher's feed link below is valid and contact support to request the feed be restored or if you have any other concerns about this.

Today we are reading a story about two sisters . Their name were Sundy and Candy .

They were very lonely . When their mother died , Sundy was only junior high student and Candy was an elementary school student . 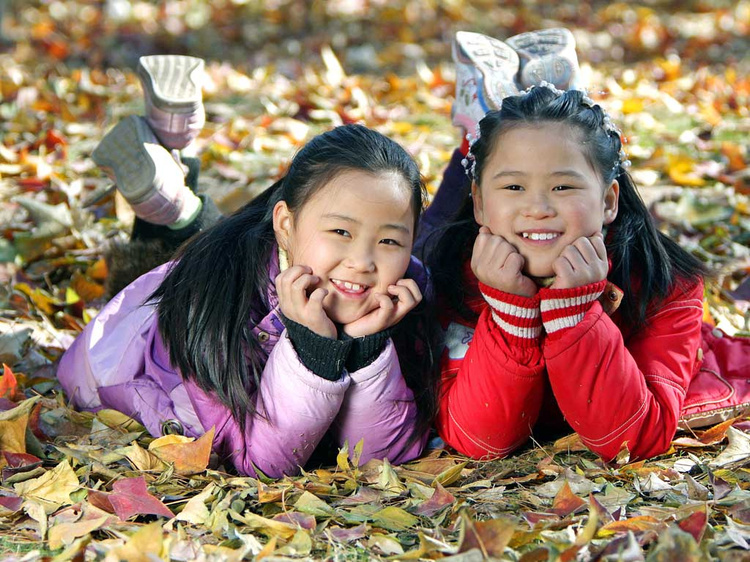 Their father was a gambler . He gambled nights and days . And finally ended up in high debt .

So to avoid repaying the money , he ran away and left the two sisters behind .

At that time their mother had being died for five years . After their father walked down them. The two sisters could only stay at friend's house because their own house was giving away to repay their father's debt .

But the two sisters never feared hardship and did not lose hope for a better life .

They lived their life happily and actively . The two sisters were both wery hard working , after school Sundy the elder sister did every thing she could to support the family .

The two sisters cared for each other and their school grades were excellent .

Now the two sisters are still in poverty , but their stories have touched a lot of people .

And they help the two sisters in any way they can . The landlord , the by house keeper, the shop owners ,their school mates and teachers and some neighborhood are all looking after them .

Poor as they are , they say : they are the happiest persons in the world because they can be with each other every day .