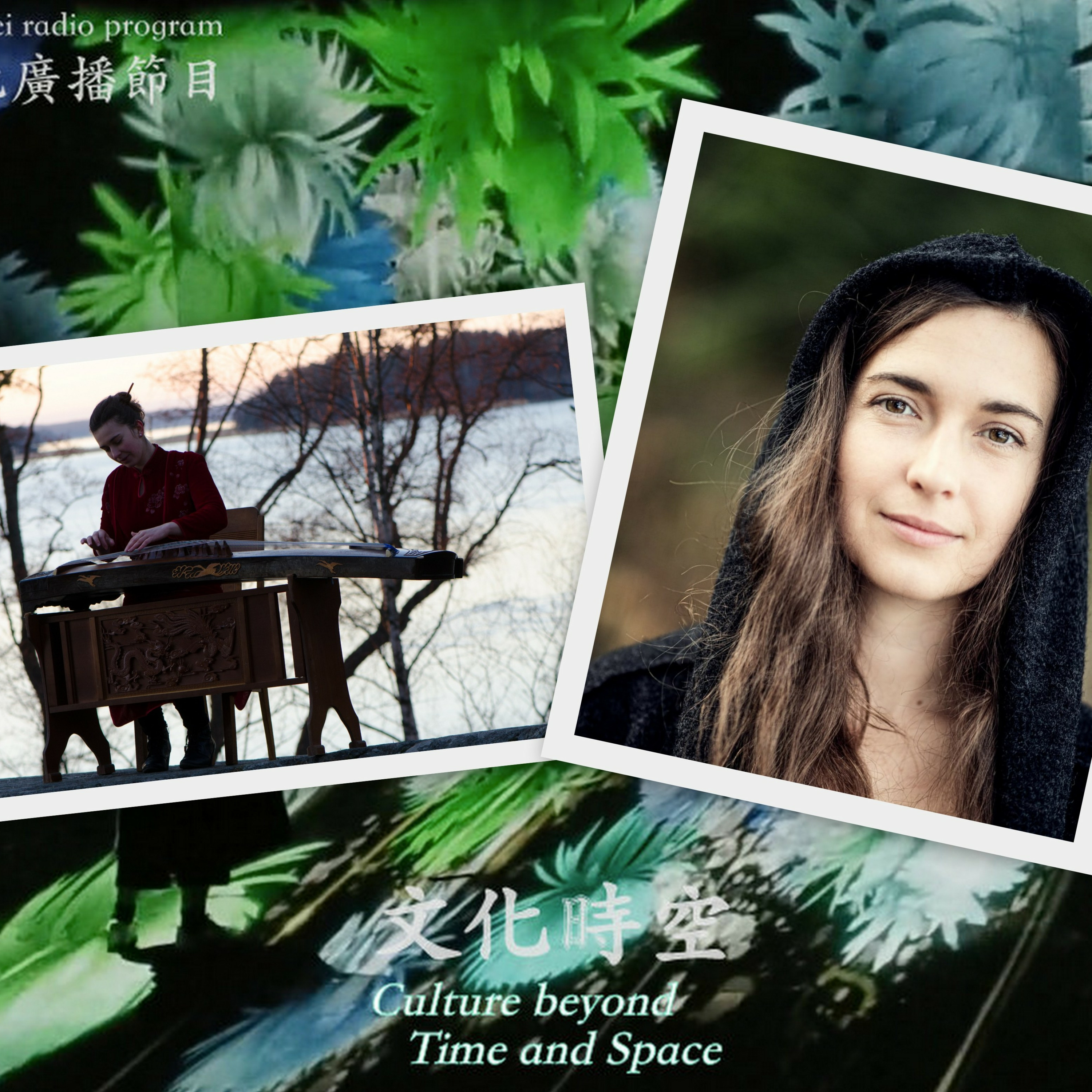 Barbora Xu is her artist name as a singer and songwriter playing Chinese guzheng and Finnish kantele combining ancient Chinese and Finnish poems. Barbora Silhanova was born and grown up in Czech. At age of 17, she was attracted by Taiji quan. Through the practice of the Taiji quan, she started to feel the benefit in health and found its cultural depth. This is just her starting journey of exploration in the chinese ancient arts. She became enthusiastic in learning chinese language. From the university, from the restaurant and then the stay in Taiwan, she tried all the means to get closer to the language. Then she chose her own chinese name: 許寶靈. In the small villages of Taiwan, she talked to the elderly and to the indigenous people Bunun. After she completed her Master degree in Taiwan study in University of Turku with the specialty on the development of Bunun indigenous music in Taiwan, it led her to the dream to become a professional musician at the Sibelius Academy in Helsinki. In her journey, music is never absent instead music is everything to her. Beyond that, she believes in the power of music in connecting and healing people. And she knows where to find it and when to bring it to the people.
Barbora Xu’s first album available on 1.10.2021 from her spotify channel: https://open.spotify.com/artist/2GKK9tOmJ5WLDoqEFLJwAN
More stories about Barbora Xu: https://barboraxu.com/bio
Musics in the interview:
Huánghè Lóu, Composition, performing: Barbora Xu
Down the stream (2011) Composition, performing: Barbora Xu, Production: Antti Satta:
Letter Song by Barbora Xu, Mixed, co-arranged by Olli Hänninen and produced by Antti Satta