I just watched an interview with J.K. Rowling and I have to say, I find her really inspiring.

I know! She's the epitome of a rags to riches success story. I can only imagine how hard it must have been for her as a single mother on welfare.
我知道！她就是白手起家走向成功的典范。我能想象出她作为一个靠领取福利度日的单亲妈妈，当初有多难。

Right! Did you know Harry Potter was shot down a dozen times? It wasn't until one of the publisher's daughters fell in love with the book that it was finally signed.

Crazy. But how did she come up with Harry Potter anyway?
哇。但她是怎么想出《哈利·波特》的故事的？

Apparently, it came to her on a delayed train to London. She drew on her own experiences with her mother's death to flesh out Harry's backstory.

How long did it take to complete?
她写这本书用了多久呀？

5 or 6 years for the first novel and 17 years in total. Since then, it's become a full-blown franchise with films, theme parks and a few spin-off books.
第一部小说用了五六年，这一系列一共用了17年。此后，《哈利波特》成为了一个成熟的特许经营品牌，包括电影、主题公园，还有一系列衍生著作。

Wow, she really capitalized on her work. Has she written anything outside of the Potterverse?
哇，她从作品中获利颇丰啊！除了《哈利波特》系列以外，她还写了别的什么吗？

She's written adult fiction under a pseudonym which has been widely acclaimed.
她还用笔名写了成人小说，也是广受赞誉。

A quote on success and failure from J.K. Rowling

“By every usual standard, I was the biggest failure I knew. Now, I’m not going to stand here and tell you that failure is fun. That period of my life was a dark one, and I had no idea that there was going to be what the press has since represented as a kind of fairytale resolution. I had no idea then how far the tunnel extended, and for a long time, any light at the end of it was a hope rather than a reality.

So why do I talk about the benefits of failure? Simply because failure meant a stripping away of the inessential. I stopped pretending to myself that I was anything other than I was, and began to direct all my energy into finishing the only work that mattered to me. Had I really succeeded at anything else, I might never have found the determination to succeed in the one arena where I felt I truly belonged.” 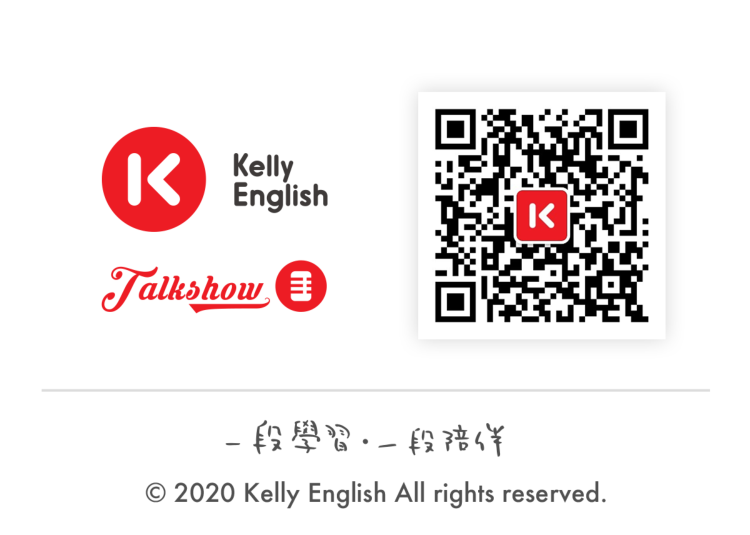