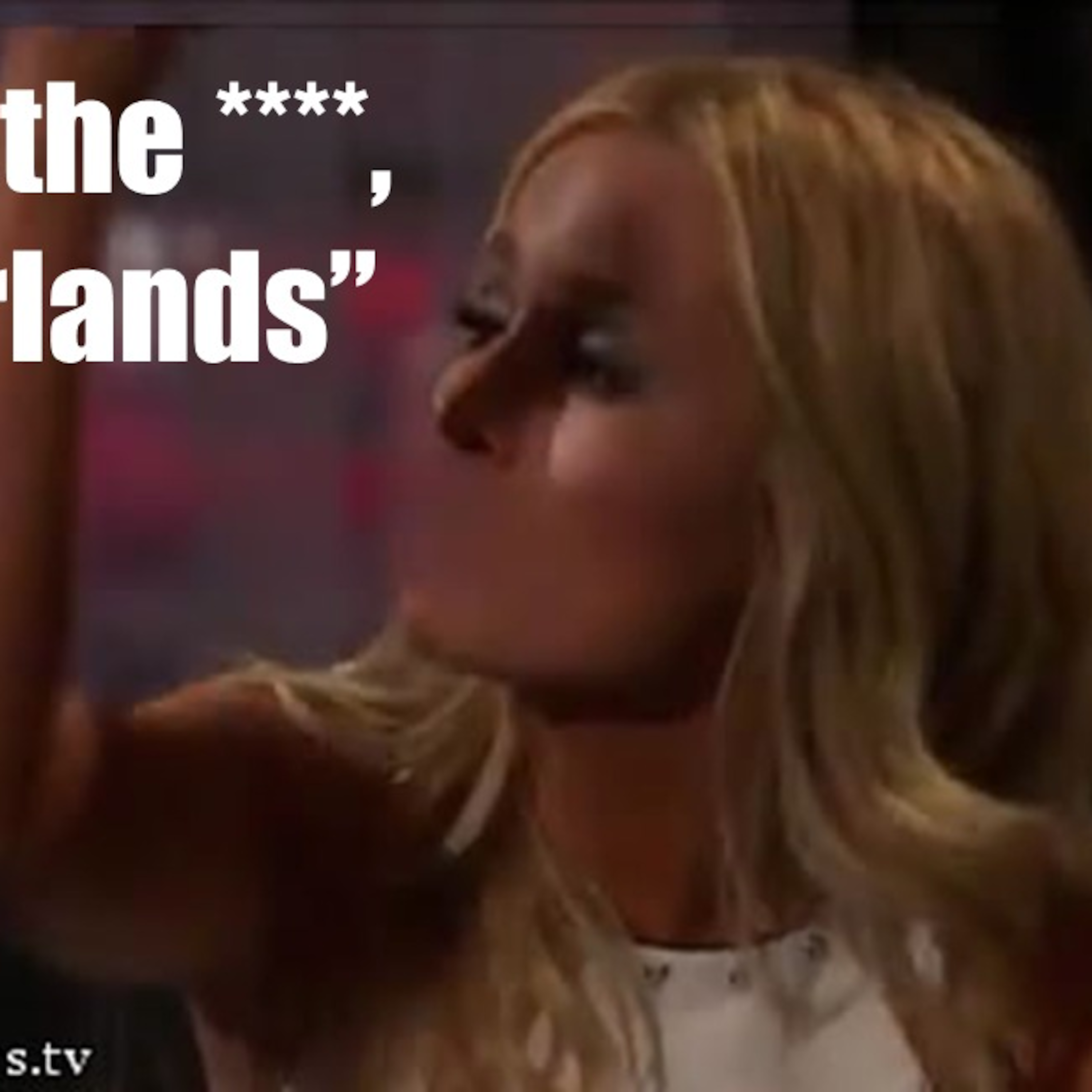 The Bachette - Julian and Gray hypothesize that this season of the Bachelorette has been so immensely boring because ABC has actually been taking it seriously. Of course, they identify the "heavy hitters" and make predictions of who'll be standing at the end, beaming from the realization that they've gained a life of baking cookies and and taking juice boxes to soccer practice. ~40 min mark - EURO!!! Julian and Gray recap the first round, predict survivors of each group. They identify the teams that shined in their openers, and those that could make a deep run. Also debate best goal of the tourney thus far, plus much much more.