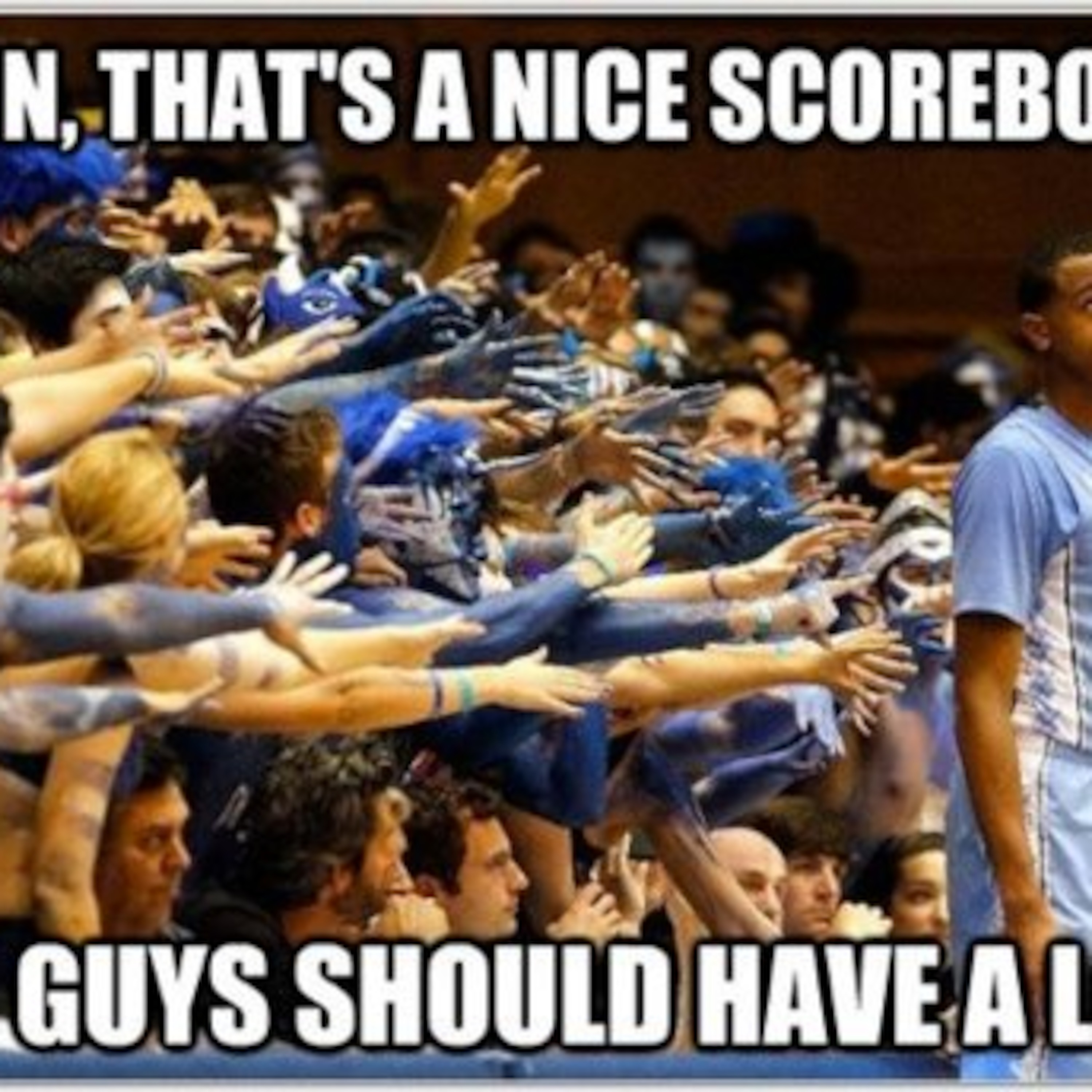 Julian and Gray provide a brief(?) breakdown of the women "tell" all episode. Is Courtney sincerely apologetic during the episode? If so, what for exactly? Why don't the women ask her some actual questions instead of just berating her? Do we still like Emily after finidng out that she went to duke for undergrad? Why don't the women ask Ben some actual penetrating questions instead of just asking him why they dumped them? Why don't any of them understand that they're on a reality game show and not in a typical real life dating scenario?

(30:35) Then the train rolls on to UNC bball. What exactly did we learn about the Heels from their dismantling of duke on Saturday? What's their approach going into the ACC tourney this wknd in ATL? Would a loss this weekend help, hurt, or not impact this team? Who would you rather UNC play in the final: duke or FSU? Then a discussion breaks out about All ACC teams and individual awards, that eventually ends up in Julian and Gray getting into a fight abotu who would win a 1 on 1 game between Tanner Smith and Justin Watts.