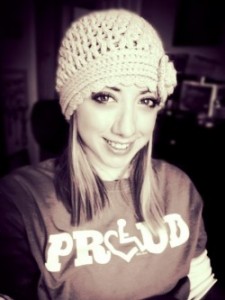 In episode #104 of No Free Rides, Katy Blake, injured in 2010 on a canoe trip, shares her journey post-injury about navigating the less-than ideal Medicaid situation in the state of Mississippi.

After receiving only 2 weeks of rehab and being sent home, Katy took it upon herself to raise money so she could attend the renowned Sheperd Rehab Center in Atlanta, and successful was she ever.

Katy ended up raising a staggering amount, but as you’ll hear in this episode, it was barely enough due to the high medical costs that are the norm now days.

Tiffiny and Katy also discuss her other rehab experience at the controversial Project Walk, which was funded by an anonymous donor, as well as her interest in painting that came about after her injury (and the awesome “Hoo Dat” owl painting she made for Drew Brees).

– Visit her site: Rehab for Katy

Listen via the player below.

No Free Rides is sponsored by Easystand.com