GW15 TEAM! Happy Holidays!!! This is what goes through my mind as I plan for the Blank and Double Gameweeks. I almost made a huge early transfer mistake! Sell Chilwell GW15?

***UPDATE: Complete Blank and Double Gameweek strategy revealed in the video! (GW15-GW20) Thanks for Watching!!! 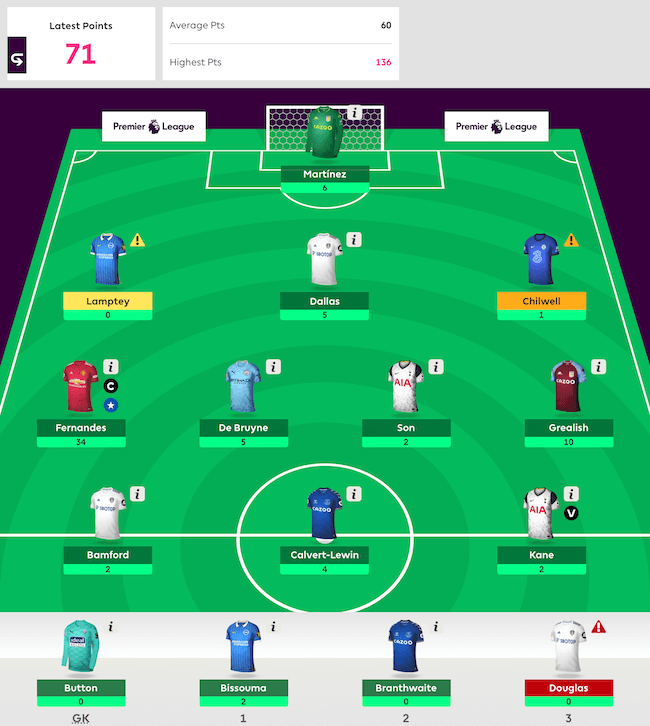 Emi Martinez (6PTS). West Brom were held to one shot attempt in 90 minutes. Villa play Crystal Palace next, then enter a run of games against three attacking sides: Chelsea, Man United and Tottenham. Will fixtures affect their momentum?

With back-to-back clean sheets, Martinez is now the highest scoring goalkeeper in FPL.

Tariq Lamptey (0PTS). Not available due to a hamstring problem. With my team structure and a weak bench, I need reliable starters. Not sure who’s to blame here, me or Lamptey.

Stuart Dallas (5PTS). How many defenders can concede six goals and still score 5 points in FPL?

Ben Chilwell (1PT). Rolled his ankle just 3 minutes in. With the short recovery time between games, will Chilwell be fully-fit?

Bruno Fernandes (34PTS, captain). Made up for his captain blank the previous game with a top performance. Two goals, an assist and two bonus points. Up next is a midweek League Cup game followed by a well-drilled Leicester side GW15.

Kevin De Bruyne (5PTS). Desperately needs Aguero and Jesus back to their best. Fully-rested in the cup midweek, Newcastle at home next.

Quiet first half, then they raised their game but it was too late. Spurs have been outplayed by Liverpool and Leicester in their last two games. Even so, Kane and Son have had opportunities to register returns, although not as many as I was expecting! They’ve pushed through a difficult spell of fixtures, now their fixtures turn green.

Patrick Bamford (6PTS). Could’ve easily scored two goals and somehow ended up with a blank! Leeds have a unique attacking nature and will always create chances for Bamford.

Calvert-Lewin (5PTS). His assist was actually a header that bounced off a defender for an own goal. Everton lacked some of the drive without Allan in midfield, but still earned three points against Arsenal. The question is whether Everton create enough chances to produce returns in FPL.

Jack Grealish (10PTS). Two assists and a sneaky bonus point. Grealish continues to show consistency in a team that looks as if they can score with every attack.

In the past 5 seasons, no player has created more chances away than Grealish vs. West Brom (8).

Anthony Martial (12PTS). Failed to score and only registered one assist between GW1 and GW12. Since then, one goal and four assists in his last two games.

Raphinha (8PTS). Assisted both goals for Leeds. We may see a rise in his production as he settles into the Premier League.

Mo Salah (16PTS). Made everything look so easy, especially the second goal which he curled into the top far corner. The scary part about this performance is he came off the bench! Had he started, there was an opportunity to break FPL scoring records.

Roberto Firmino (16PTS). No pressure from Jota has triggered a boost in Firmino’s confidence.

Firmino has three goals and an assist in his last two league games.

The latest version of the 2020/21 Fixture Difficulty Cheatsheet is in the works… I explained the reason for the delay on the previous video. Once the cheatsheet is back and firing top predictions, I’ll be sure to share it. Thanks! -Bruno 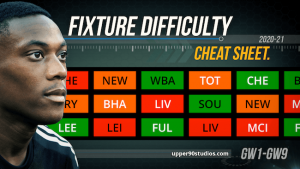 Free to join. Sign-in to FPL, click the auto-join link below or enter the code. Players from last season are automatically entered. 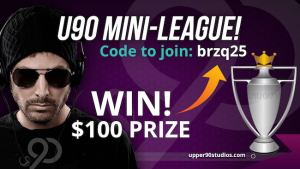 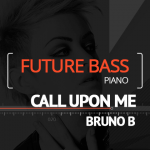 Stay ahead of your competitors! Don’t forget to subscribe to our email list at the top right of the page. We’ll send you our weekly team prediction and best tips which you can use to tweak your team. Stay up-to-date with our last-minute transfers and captain choice on Twitter or Facebook.

Happy Holidays! This is my plan for the Blank and Double Gameweeks. I almost made a huge early transfer mistake! Sell Chilwell GW15? Thanks for watching and let’s rate your team!

2d ago2d ago
Subscribe
Unsubscribe
每周+
Let Mark and Granville sniff out your clean sheets and assist your fantasy football season with a regular serving of stuff and nonsense from the English Premiership. News and analysis is mixed with lively banter between the two bitter mini-league rivals as the pair laugh off a life of mid-table mediocrity.
R
RotoGraphs Fantasy Baseball

22m ago22m ago
Subscribe
Unsubscribe
每天+
Spend the afternoon with the boys guilt free. Hang out from 4-7pm with Hayes, Noodles and the O-Dog
F
Football Writers Podcast

2h ago2h ago
Subscribe
Unsubscribe
每周+
Liverpool FC through the eyes of match-going supporters, the award-winning Anfield Wrap podcast talks honestly and passionately about every game The Reds play home and away in the Premier League, the cups and European competition. Also covering LFC news, gossip and analysis, TAW has grown from two free shows a week in 2011 to a subscription package of circa 30 shows a month in 2016. More information at http://www.theanfieldwrap.com
A
Around the Horn

19m ago19m ago
Subscribe
Unsubscribe
每周+
Tony Reali and four reporters from across the country debate about the hottest issues in this sport of competitive banter.
T
The Rush Hour Melbourne Catch Up - 105.1 Triple M Melbourne - James Brayshaw and Billy Brownless

3h ago3h ago
Subscribe
Unsubscribe
每天
Triple M’s Rush Hour with James Brayshaw and Billy Brownless will get you home from 3-5pm Monday to Friday. They’ve got Melbourne stitched up, with the biggest names in town joining them in the studio every day. Plus your favourite segments like Billy’s Bake, what have you seen…unusual, the Idiot File & Billy’s Joke. If it bounces, rolls or scores in Melbourne, then these two characters will have it covered in ways only they can. Listen 3-5 weekdays on 105.1 Triple M Melbourne, 6pm Mon-Thurs ...
E
Edge of Sports