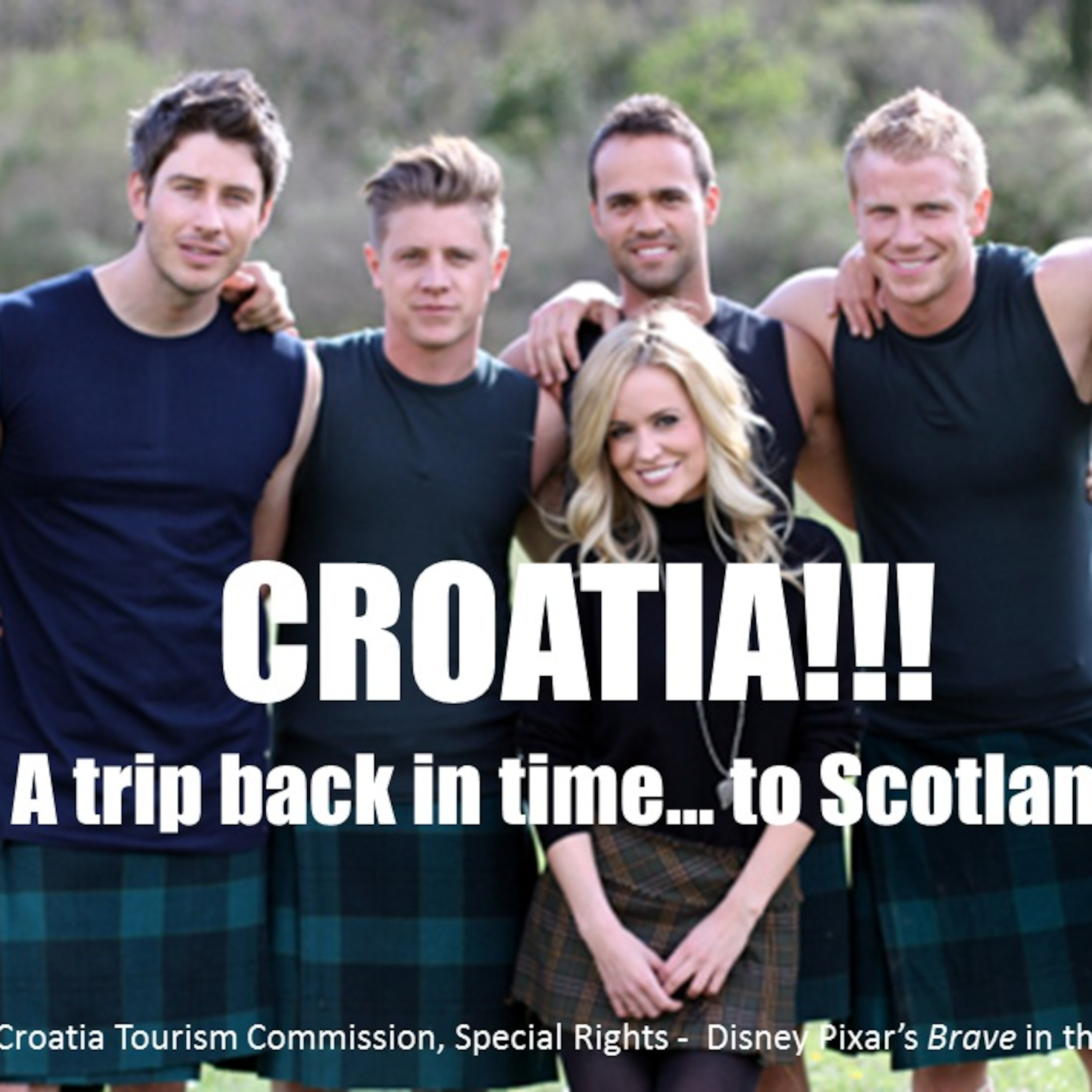 Probably our most complete podcast ever. You're gonna want to listen to this. The Bach-ette: Julian and Gray discuss the intricacies of this episode, debate the intentions of Arie's blitzkrieg (word choice explained in episode), and further acknowledge the legitimacy of this show trying to set up Emily with a successful future relationship. They also dive into the business marketing aspects of this highly popular show, discussing both Disney Pixar's "Brave" and the Croatian Tourism Commission's investments and their pay-out (or lack there of). 40 Min Mark - Bridging the Gap - This is where the uniqueness of this podcast really shines. If you're a fan of both the Bach-ette and have been keeping up with EURO 2012 - you'll love it. Julian and Gray take the 8 contestants left at the start of this episode and examine which of the EURO 2012 quarterfinal teams they best resemble. Big debate here. Who's your Germany? Arie? Sean? Sleeper...? 62:30 Mark - Purely Soccer commentary - Break-down of each group and the two survivors. An in-depth look at each quarterfinal matchup. Which is most likely to be a blowout? Does Greece have any chance against Spain? Is the England-Italy game destined for PKs? And Julian shows his true "self-loathing, and yet still hopeful" England fandom. He's such a Doug. Oh yeah, we talk a little UNC sports too.